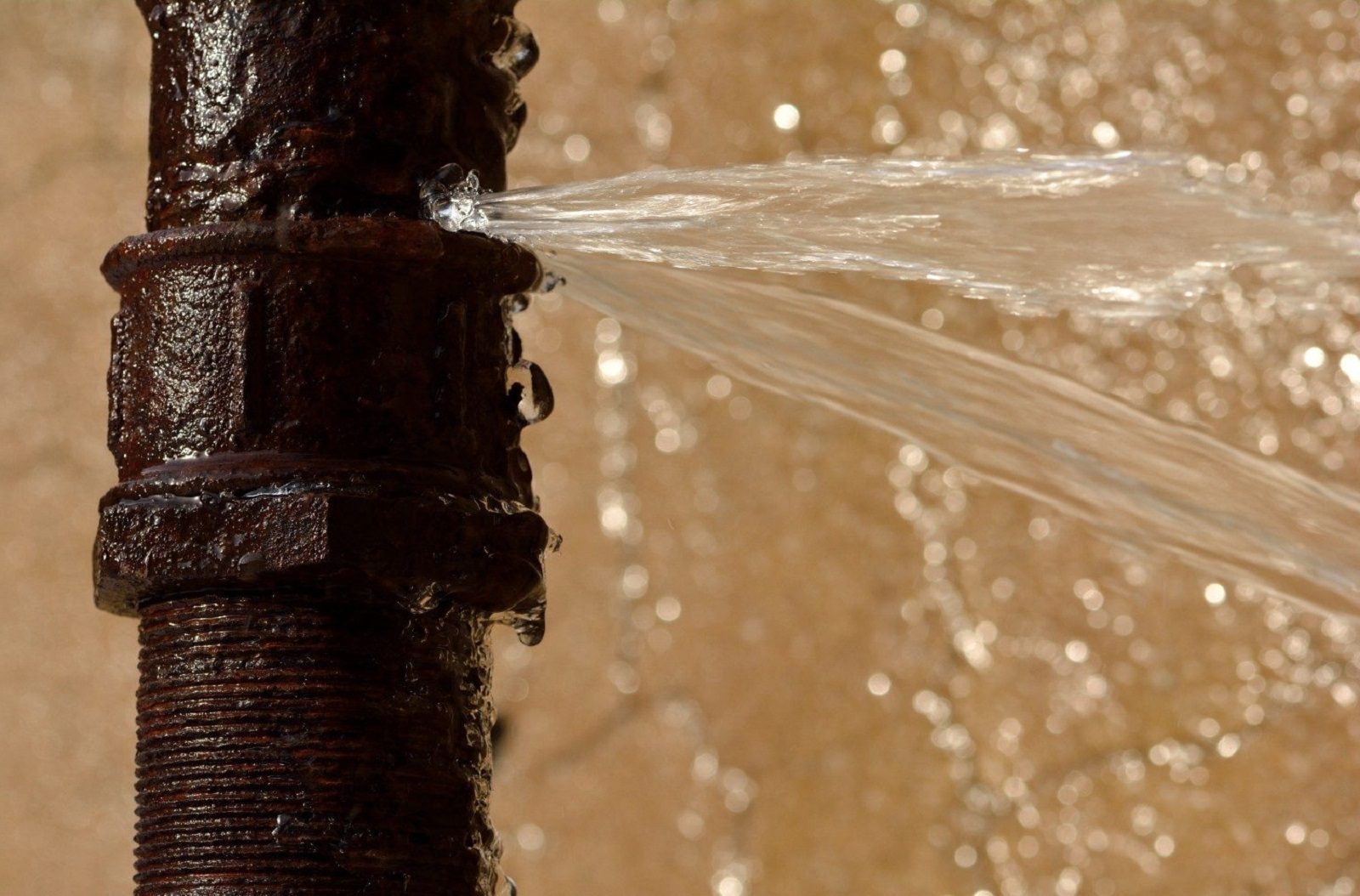 Take The Next Step

Here in Cairns, we are lucky that we don’t have to contend with burst pipes because of cold winter weather.

However, the sad reality is that pipes often burst for other reasons - and often, those situations can be tough to deal with. Burst pipes can cause all kinds of problems, like indoor plumbing and structural damage. Many times, this water damage directly impacts load-bearing walls - the walls that carry the brunt of your home’s weight.

Burst pipes leave behind a lot of stagnant water, which can attract all kinds of pests, too. From mosquitoes to ants, too much water lying around is never a good thing - even mold and mildew can pop up as a result, leading to issues like asthma flare-ups and allergies.

Why Do Pipes Burst?

There are several common causes behind burst pipes. The most common one is cold weather, but here in Australia, that’s rarely the case.

An issue with water pressure is often a culprit behind burst pipes. For example, when a pipe in your house becomes clogged, it puts a ton of pressure on your entire plumbing system.

Eventually, that pressure will reach a breaking point - causing your pipes to burst. Pipes can also break when a foreign item finds its way down your drains, like a hair clog or heavy fats and oils. This is why it’s so important to hire a plumber before your pipe bursts, too - to deal with heavy clogs that you think you can ignore (but the truth is definitely otherwise).

Sometimes, pipes burst because tree roots grow rapidly and hinder the flow of a pipe. Although these roots seem thin and tiny, they can easily wrap around a pipe and quickly stop its flow. Other times, pipes are simply so corroded or damaged that they burst, although it’s more common that they just start leaking as they deteriorate over time.

How Pipes That Burst In Cairns Is Fixed

Fixing a burst pipe is rarely easy, requiring a unique, customized approach for each and every project. We may have to apply a variety of services to get the job taken care of, from clamping the pipe and using a sleeve repair kit to temporarily stop the leaking to fully replacing a broken system. Of course, we’ll take care of all the clean-up around the site, too.

No matter how bad your situation might be, you have got to consider giving Plumber Cairns a call for your burst pipe problem. Although this is an emergency situation that nobody ever wants to have to deal with, we’re happy to help you out by providing a customized approach and a free quote - give us a call before any more damage is done!
Contact Us Now

Ready for a free quote?

Blocked drains, toilet repairs, burst pipes and more. Name it, we got your back! We're ready to answer your questions so give us a call for all your plumbing needs today. Call now for same day service!
LET'S GO!